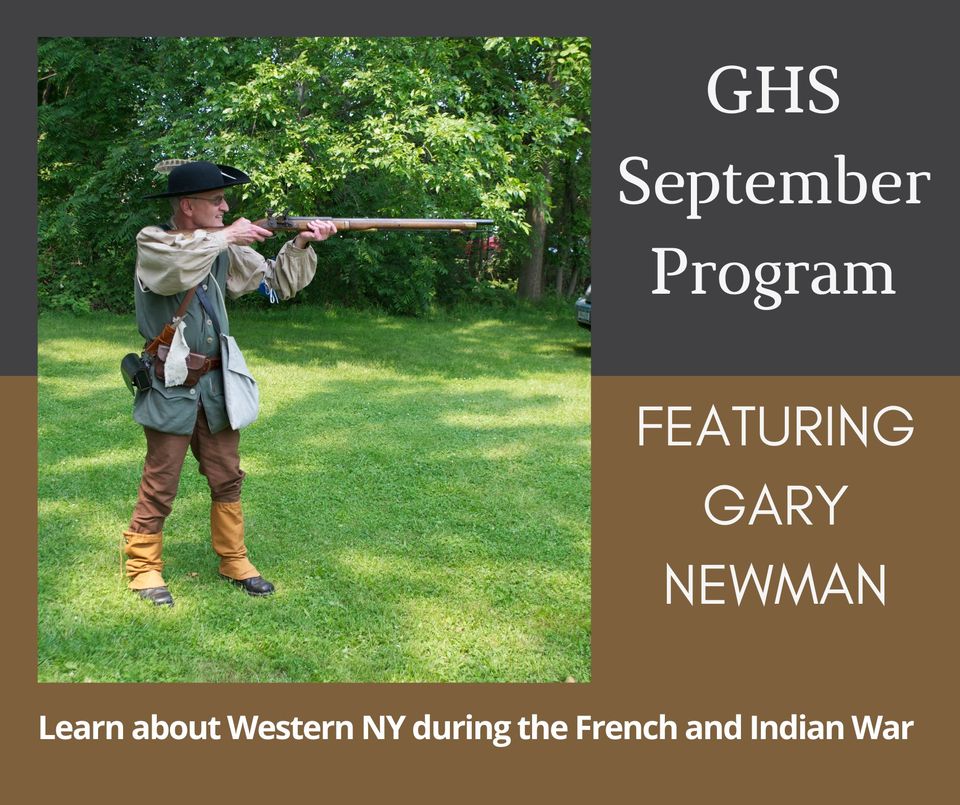 Gary is a freelance historian who has had a lifelong interest in New York State history and also a re-enactor for both the Revolutionary War and World War II. Je enjoys meeting with the public and explaining historical events. Gary has been re-enacting since 2006 and presenting formal talks since 2013.